Why #PALL?  In a nut shell:  Plastic is designed to last forever. We use it for moments. There’s a lot of us, having a lot of moments!

Our Oceans are turning into plastic soup. A plastic smog. Millions of animals, from birds to whales, are suffering long agonising deaths because of it.

The chemicals, either leaching from products, or eaten via fish fingers are entering and effecting us. We are paying for it, both with our health and our money. 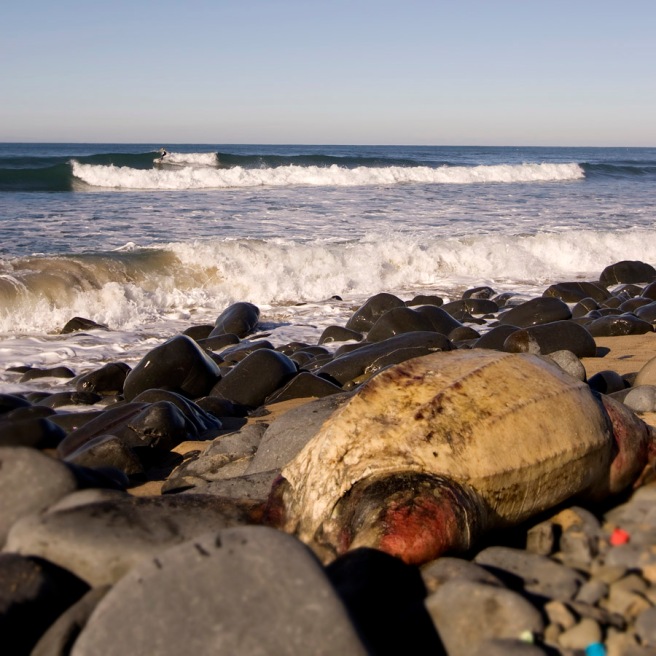 Every second breathe we take comes from the oceans.

This Leatheback turtle washed up on the beach I did my first beach clean, years later. I called a scientist and she came and dissected her.

She died from the ingestion of just one plastic bag. She was a teenager. Leatherback´s can live a 100 years, they are now endangered.

I was an avid recyler, that’s the answer right? Actually – what I did was put my plastics in another box, not giving it a second thought. I suppose I thought there was a recycling fairy, it was in a different box, sorted, because that’s what we´ve been taught – to recycle.

But when it comes to plastic that simply isn´t enough. It´s a complicated process and most is only down-cycled (Only one step further from landfill) – if anything happens to it at all – and is shipped around the world, mainly to Asia.  It requires huge amounts of energy and doesn’t stop the need for virgin plastics. 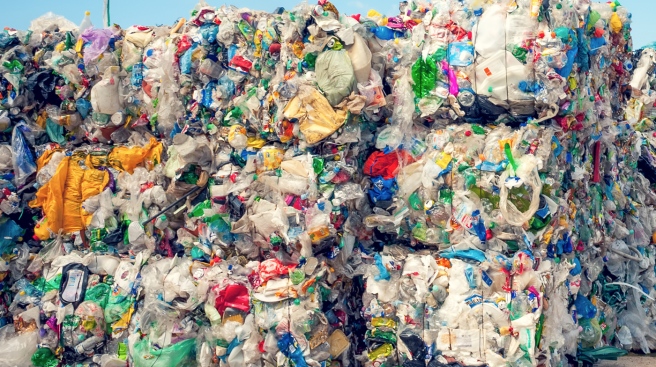 This article in the Independent by  @SirenaBergman explains it in full detaial, and is a down to earth read. “Recycling is the grown-up version of squeezing our eyes shut, sticking our fingers in our ears and shouting “lalalalalala!”.

We are simply consuming too much. There is no “away”.  We need to reduce the amount we use in our everyday lives and purchases.

So that’s why I and now many others #PALL – #PlasticALotLess join us!

When we PALL our lives we help to PALL the world. Cheesy maybe, but true!